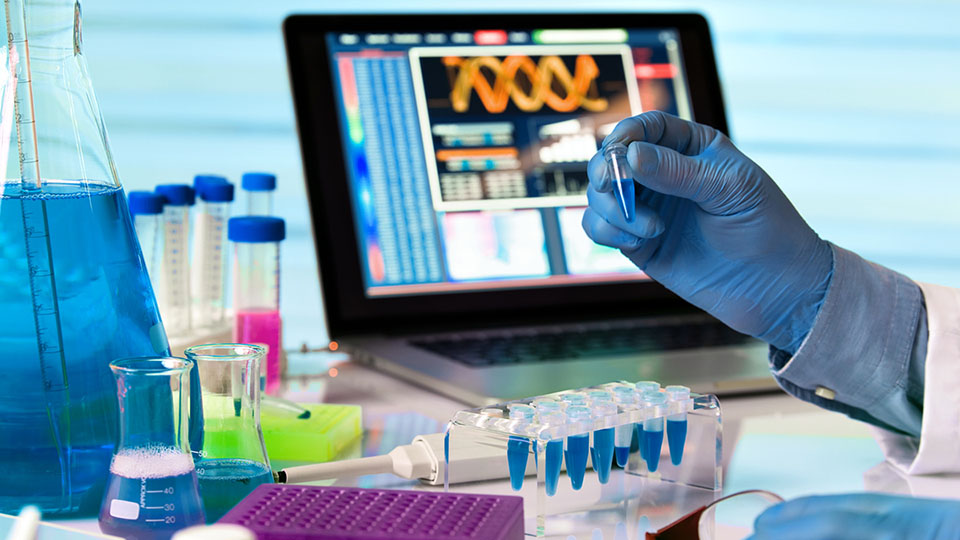 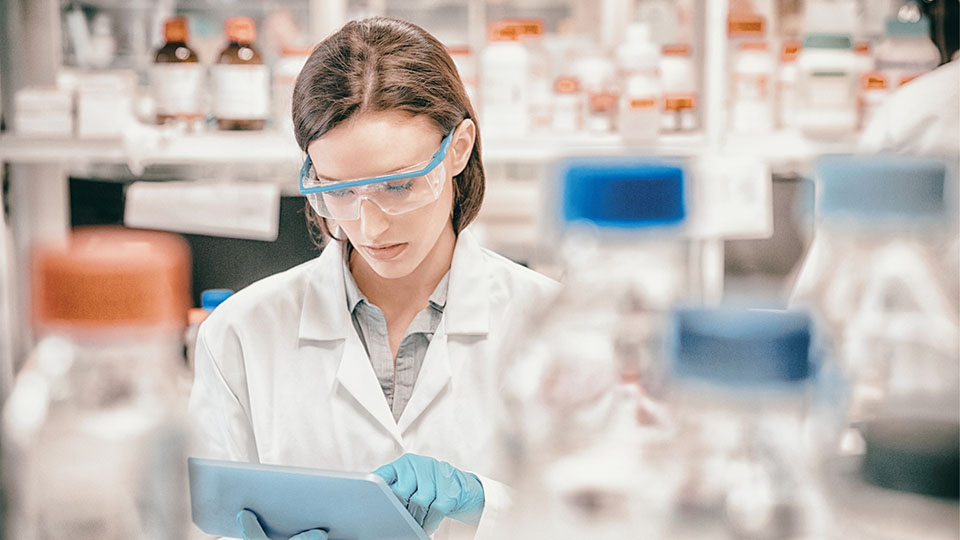 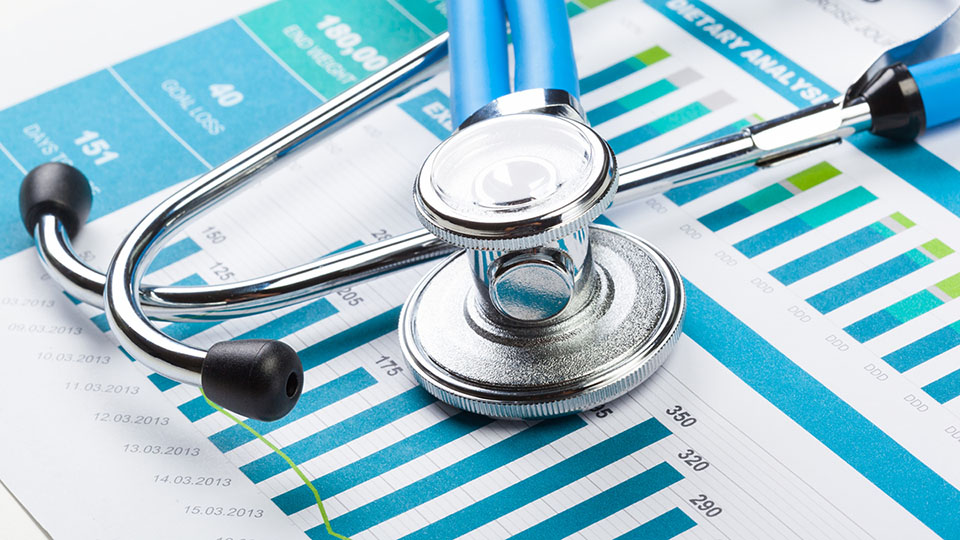 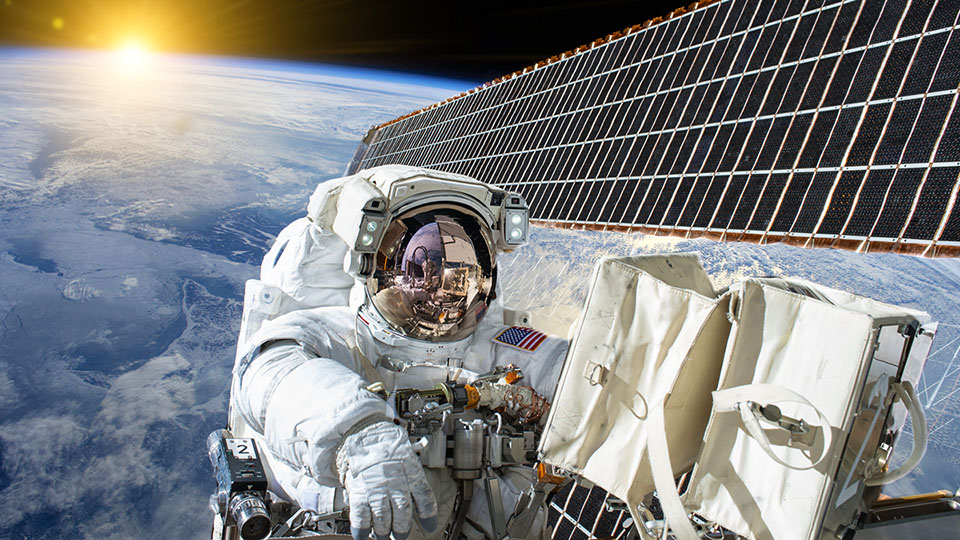 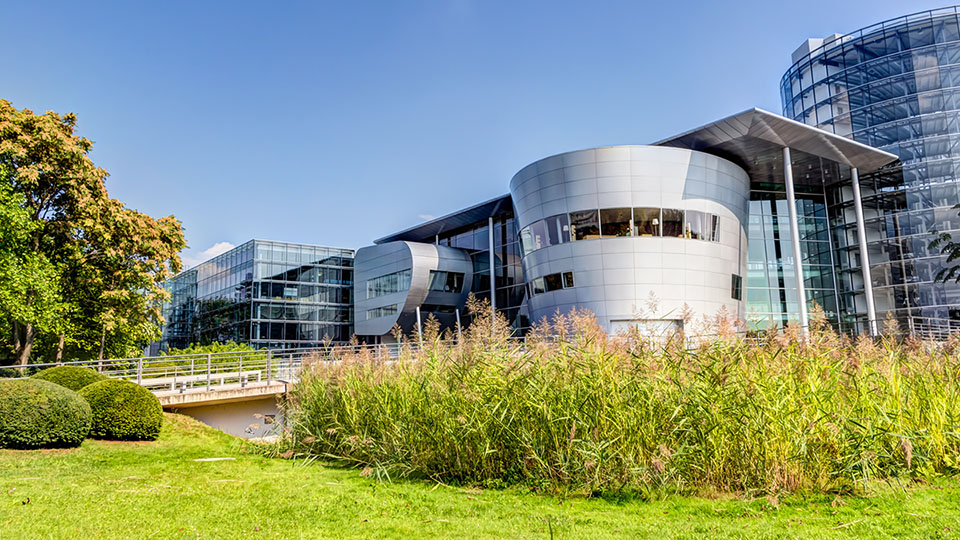 Global competitiveness for your success

The Labsun Group was founded by Mrs. Shurong Sun in 2006 in Karlsruhe, where Labsun’s headquarter located. Labsun is an international export and consulting company for high-end equipment and system in the areas of life science, pharmacy, medicine, materials science and the environment. She specializes in the Asian and North American markets focusing on China and the USA. Our equipments are widely used in universities, research institutes, authorities, hospitals or commercial and industrial enterprises.

Labsun China was founded in Beijing in 2006 and is responsible for the Asian market. She owns a complete sales and customer service system over the whole China and has subsidiaries/offices in Beijing, Shanghai and Guangzhou of China. In addition, she has sales and service agents/staff in more than ten of other Chinese important cities.

Labsun USA was founded in New York in 2012 and is responsible for the company's operations in North America, especially the USA. She is playing an important role in the triangular business construction of the Labsun's European, North American and Asian businesses.

Labsun Group supports her partners/manufacturers in overcoming the linguistic and cultural barriers, mediating between them and the customers and enjoys the full trust from both sides. Labsun is gradually approaching her goal of "The most trusted specialist for equipment and systems made in Germany".